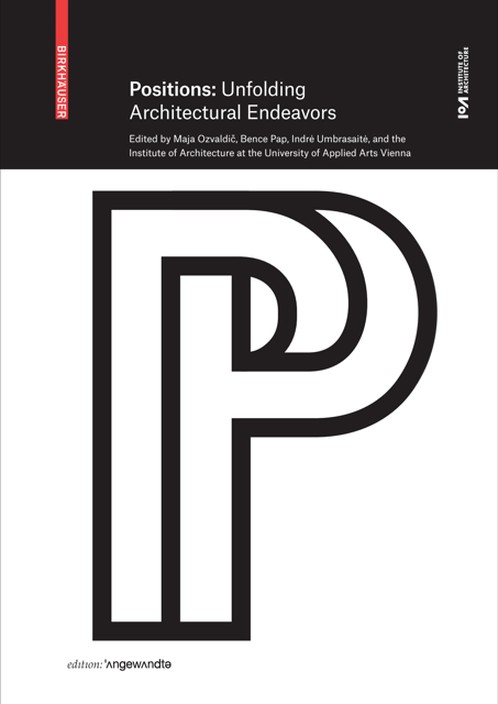 Over the last ten years, the SLIVER series of lectures has gained international recognition as a forum where young and established designers, artists, and theorists can present and exchange new ideas. In the context of the 150-year anniversary of the University for Applied Arts, SLIVER presented as "positions" the works and ideas of graduates from the Institute for Architecture created in the course of the last three decades. Maja Ozvaldič, Bence Pap, Indre Umbrasaitė, and the Institute of Architecture (Eds.) 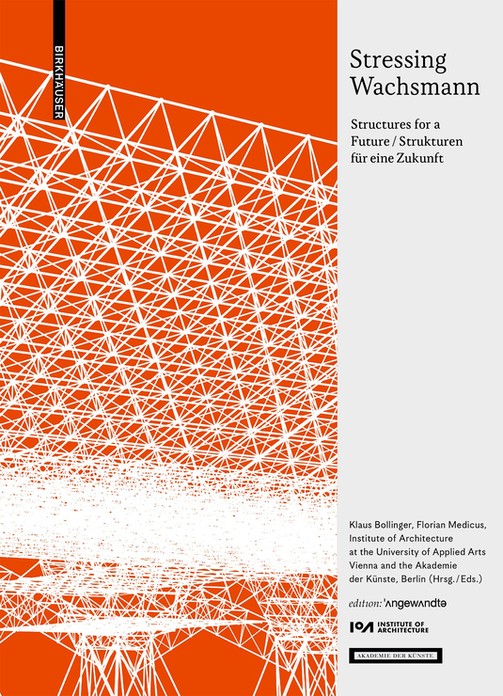 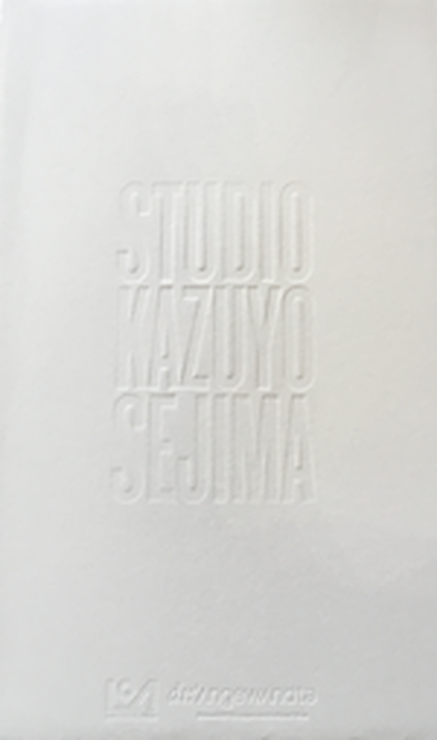 ISLAND, CITY, VILLAGE, RIVER is a visual archive of the selected projects developed over a four-year period at the Studio Kazuyo Sejima, Institute of Architecture, University of Applied Arts in Vienna. Kazuyo Sejima, co-founder of SANAA, the Tokyo-based Pritzker Prize winning practice, was head of the studio between 2015 and 2019. Edited by Anna Gulińska and Indrė Umbrasaitė, Studio Sejima and the Institute of Architecture, University of Applied Arts Vienna 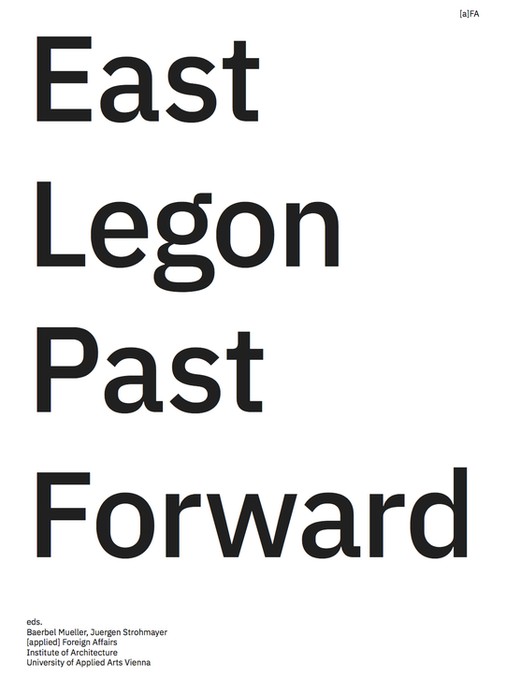 EAST LEGON PAST FORWARD is a project investigating the spatial, socio-cultural, and migratory characteristics of Abotsiman, one of the few remaining grown neighbourhoods of East Legon, Accra, and the implications of urban transformation on it. East Legon Past Forward is a joint project between [applied] Foreign Affairs, Institute of Architecture, University of Applied Arts Vienna and Orthner Orthner & Associates (OOA). Baerbel Mueller, Juergen Strohmayer (Eds.) 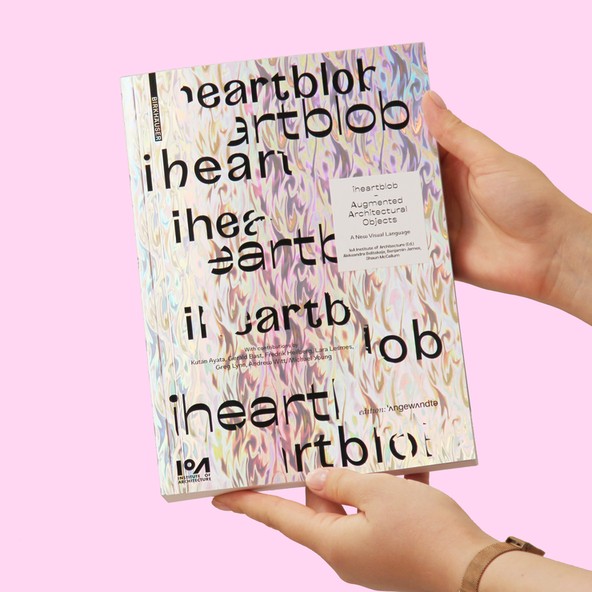 iheartblob corroborates sharply-pointed, short-form architectural thought and criticism, tantalising imagery and augmented reality content. The Architectural Objects contained within both enchant as well as reflect on the crisis of thought plaguing architecture today by orchestrating new and established ideas as though they are materials, engaging seriously with each, whilst remaining at a distance from full immersion. 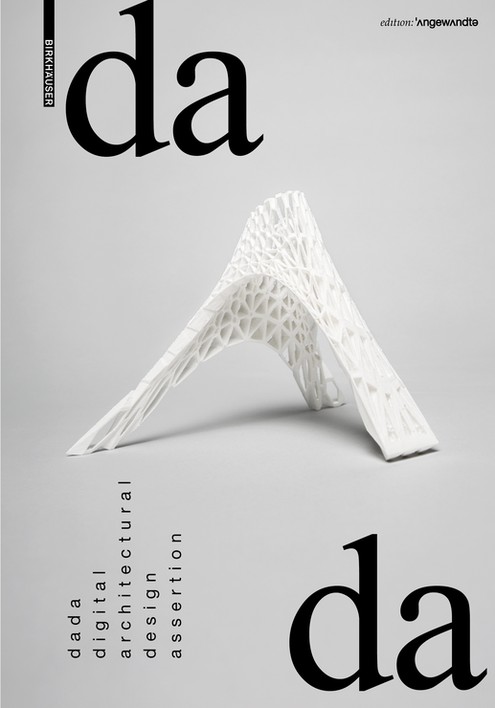 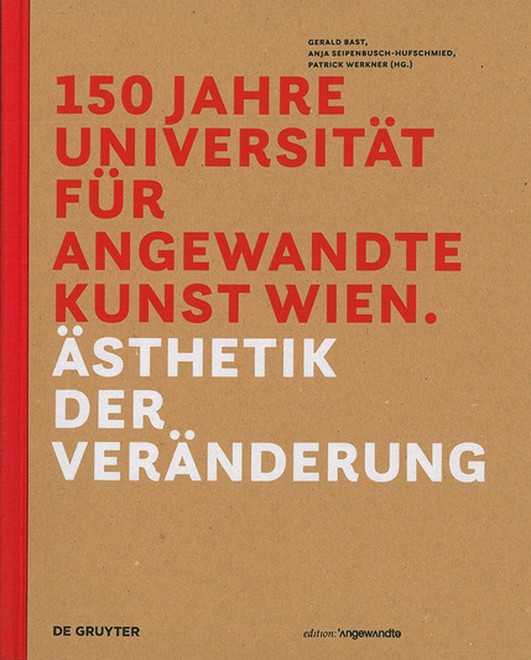 The book gives an account of the historical development from the Kunstgewerbeschule to today's "Angewandte." In a comprehensive presentation not only the diversity of all fields of study between architecture, design and fine art is visible, but also their future prospects. 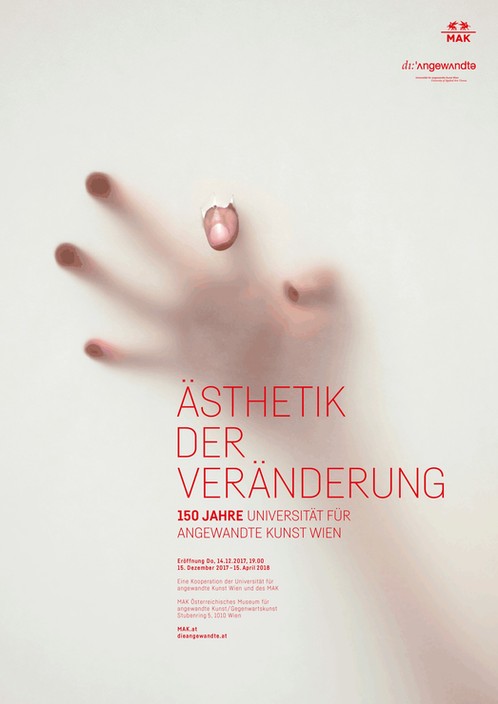 The exhibition AESTHETICS OF CHANGE: 150 Years of the University of Applied Arts Vienna runs until 15 April 2018! 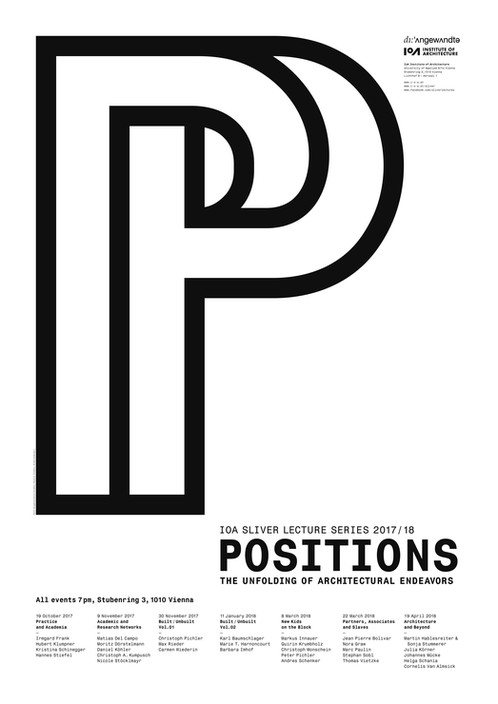 The Unfolding of Architectural Endeavours 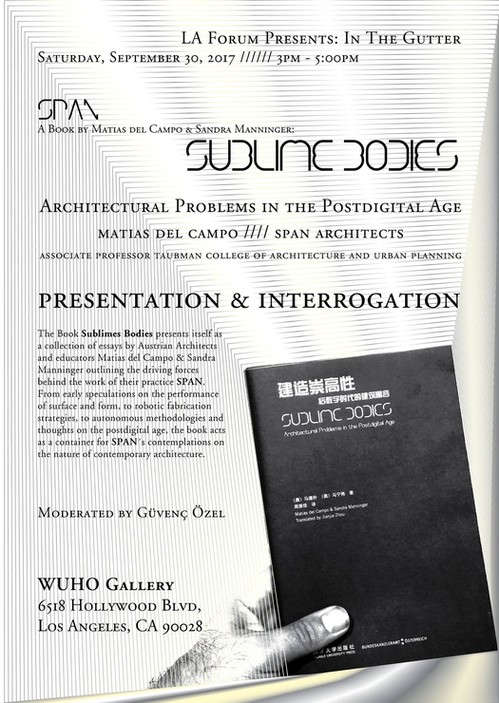 The Book Sublimes Bodies presents itself as a collection of essays by Austrian Architects and educators Matias del Campo & Sandra Manninger outlining the driving forces behind the work of their practice SPAN. 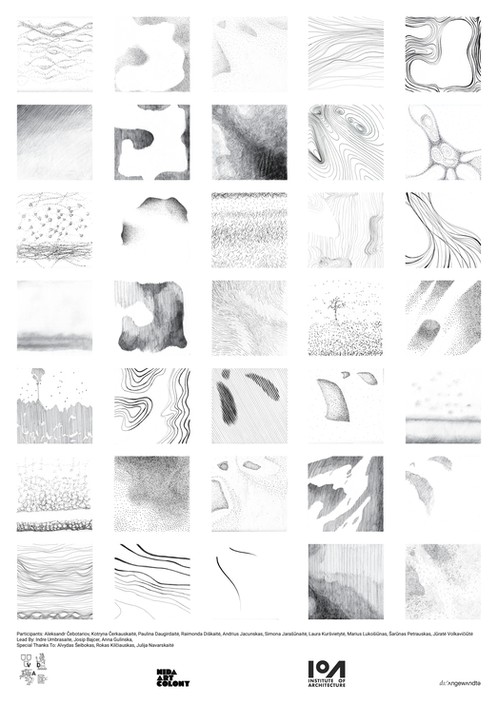 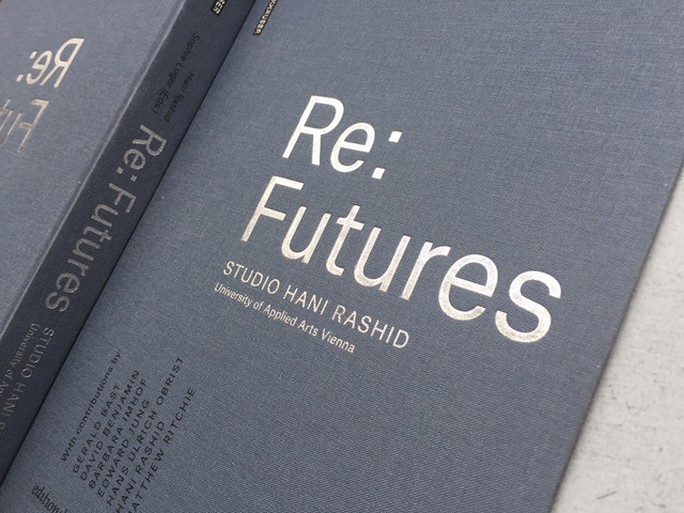